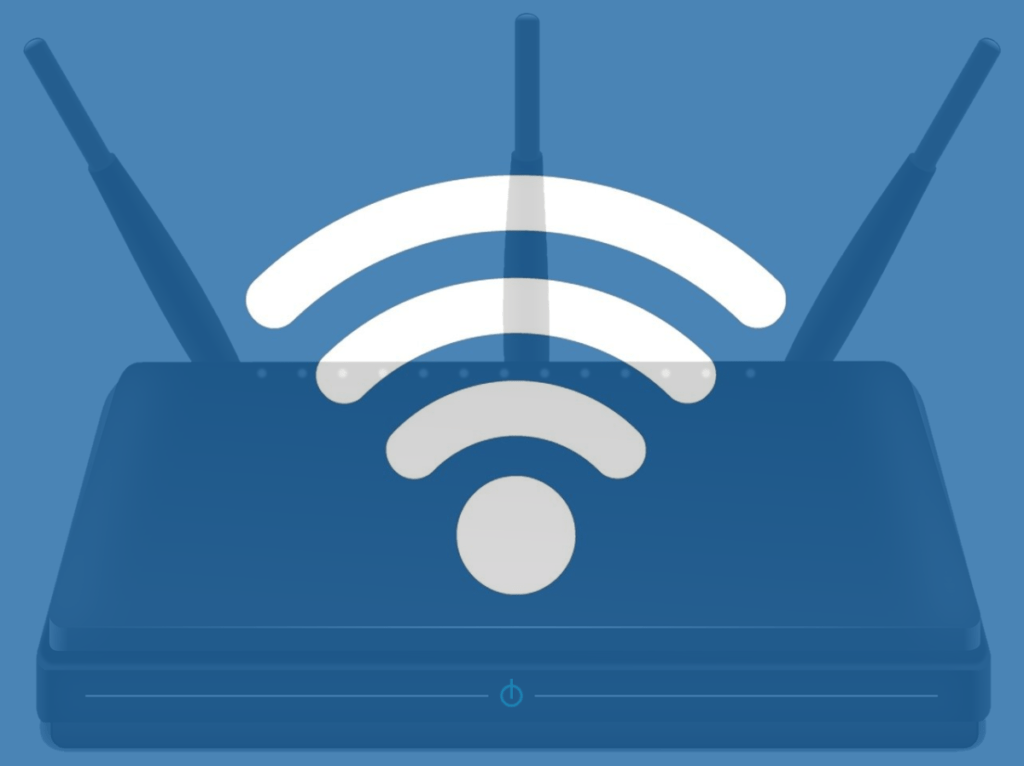 As telework becomes increasingly common, so does reliance on Wi-Fi. However, the use of Wi-Fi to handle sensitive personal and work-related tasks comes with risks. If someone manages to compromise your wireless communications, they can spy on you, steal sensitive data, upload malware, or simply steal bandwidth. Whether you are using Wi-Fi at home or on-the-go, you need to make sure your connection is secure. This article contains some tips that can guide you towards securing your Wi-Fi connections.

Using the Wi-Fi network at your home or office for sensitive browsing is not inherently safe. If your Wi-Fi network is not set up securely, neighbors may be able to compromise it and steal bandwidth or worse. Sometimes, hackers who are not your closest neighbors could compromise your Wi-Fi network. Wardriving is the practice of driving around with a mobile device that searches for unsecured Wi-Fi networks. If a hacker has access to an open Wi-Fi network, they can use packet sniffers to spy on people by capturing and analyzing packets of network traffic. Any form of browsing that involves sensitive information should be done an on encrypted Wi-Fi network, but some forms of encryption are better than others. Despite having “privacy” in its name, Wired Equivalent Privacy (WEP) should not be used; it was discovered to be insecure years ago, and WEP traffic can be cracked by capturing enough packets. Wi-Fi Protected Access (WPA) is more secure than WEP, but it is less secure than WPA2. WPA3 is the new standard that is more secure than WPA2, but most devices do not have the technology to support it, so at least WPA2 should be used. Having a strong pre-shared key (PSK)—that is, the password that you use to join your Wi-Fi network—is as important as having strong encryption. WPA2 network traffic can be cracked if enough packets have been captured and the PSK has been reused or is easy to guess. WPA3 differs from WPA2 in that if an attacker eventually learns the PSK, traffic that was previously captured by them could not be decrypted. Note that the PSK is different from the password used to access the settings of the wireless access point or router. Both the PSK and the access point password should not be left as their default values. The Service Set IDentifier (SSID), or name of the network, should also be changed to be something unique. If a default SSID is used, an attacker might use that information to identify the model of the access point or router, along with any default passwords or other vulnerabilities that it may have.

Extra precautions should be taken when accessing Wi-Fi in public, as public Wi-Fi networks can be hotspots for cybercrime. If you are at a café, beware of shoulder surfing, the practice of getting login credentials by spying on someone. In addition to just sniffing packets, hackers may also launch man-in-the-middle (MITM) attacks. In a MITM attack, the attacker intercepts messages between two parties to make them think they are directly communicating with each-other, even though the attacker is eavesdropping on them and possibly altering their messages. In addition to eavesdropping on communications between a victim and a wireless access point, an attacker may lead the victim to a fake login portal to capture their credentials. Sometimes, a device might join an open Wi-Fi network without the user’s knowledge. A device’s preferred network list (PNL) is a list of names of Wi-Fi networks that the device trusts and will automatically connect to if it is within range. Automatically connecting to a trusted network is convenient, but unsafe. Attackers can set up open Wi-Fi networks with common network names—such as the names of free Wi-Fi networks at cafes and fast-food restaurants—and nearby mobile devices would automatically connect to these evil twins because they have the same names as trusted networks, even though they lack the same security. Open Wi-Fi networks should be removed from your device’s PNL. Otherwise, Wi-Fi should be disabled for your mobile device when in public. If you need to use a public Wi-Fi network for personal or work-related tasks that involve sensitive information, you should also use a virtual private network (VPN). Using a VPN adds another layer of encryption to your traffic, thus making it harder for attackers to intercept your communications.

In summary, you should ensure that your Wi-Fi communications are protected no matter where you go. WPA2 encryption or better should be used. As established in our first article about cyber hygiene, strong passwords should be used, and this applies to both PSKs and the passwords for access points. Public Wi-Fi networks are targets for cybercrime, so extra precautions should be taken when using them. The use of a VPN is recommended when using public Wi-Fi for work or other sensitive tasks. The Cybersecurity & Infrastructure Security Agency (CISA) provided extra tips for securing wireless networks.