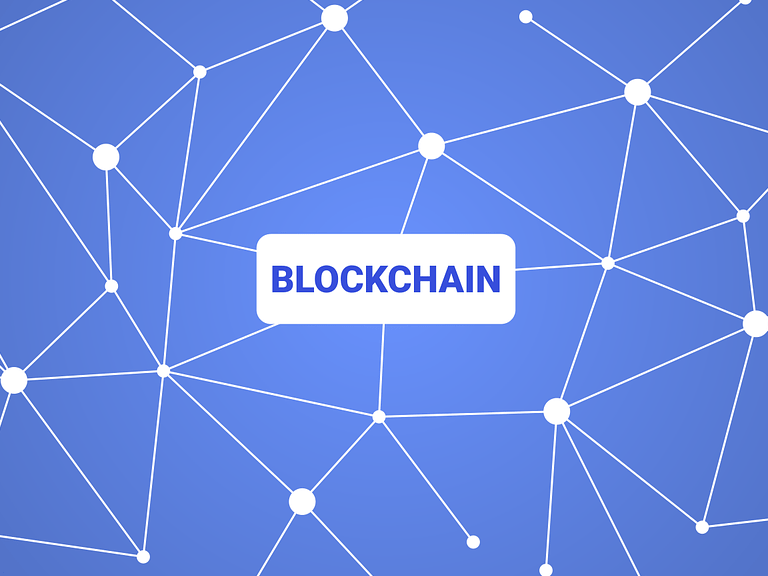 “Blockchain” is a term you may regularly encounter when reading news articles or exploring new business prospects. For example, in 2017, Timothy B. Lee of Ars Technica reported about an iced tea company named “Long Island Iced Tea Corporation” rebranding itself as “Long Blockchain Corporation,” and more-or-less moving to a completely different industry. You may or may not possess a vague understanding of what blockchain technology actually is besides being the basis of Bitcoin, a well-known cryptocurrency. In an earlier blog post, we mentioned that Bitcoin was the preferred currency of hackers who use ransomware. There may be moments when you wonder about how such a currency can exist without a physical standard, and why it has been adopted by many individuals, including hackers. You may find this brief introduction to blockchain technology helpful. Aside from the technology itself, we’ll also take a look at some business applications of blockchains.

A blockchain is essentially a database. As Jan Witte succinctly explains, the name “blockchain” comes from the fact that like some databases, it is a “chronologically-growing list (chain) of records (blocks).” However, unlike a traditional database, it is distributed. Instead of being stored on the server of one business or individual, multiple parties have a copy of it. This way, they can all work together to verify that any new changes are genuine. This is unlike traditional systems where one party—such as a bank, for example—is the sole keeper of all information, and the other parties have no choice but to trust them, thus facing the risk of using information that could be altered by a malicious actor. Furthermore, because each “block” is encrypted, blockchains are designed so that new information can be added, but old information can’t be changed. For currencies like Bitcoin, this means that transaction histories are prevented from being altered by bad actors. Thus, blockchain technology builds trust among users in two ways: transparency, by virtue of being verifiable by multiple parties; and security, by virtue of using cryptography—hence the “crypto” in “cryptocurrency”—to safeguard information. Transparency and cryptography work together to maintain integrity and confidentiality.

There are several business applications of blockchain technology, the most notable being the concept of a cryptocurrency, in which each “block” in the “chain” represents a transaction. Financial accounting, a field which involves verifying chronological lists of transactions, is a potential application further explored in the article “Blockchain: The Introduction and Its Application in Financial Accounting” by Ting Yu, Zhiwei Lin, and Qingliang Tang, first published in 2019. In 2017, Megan Geuss of Ars Technica noted that IBM and other companies found several other applications of blockchain software: “tracking shipments across the globe, providing transparency to credit default swaps, or verifying identities across multiple banks.” In 2019, Moe Adham of Forbes listed additional applications: payroll, automated and self-fulfilling “smart” contracts, supply chain management, energy trading, resource tracking, data storage, and data sharing. Overall, blockchain technology is remarkably versatile.

Although blockchain technology has numerous applications, it isn’t infallible. Last month, roughly $500,000 of Ethereum Classic cryptocurrency was stolen by rewriting its blockchain, as reported by Dan Goodin of Ars Technica. In theory, blockchains are supposed to be designed such that old data is immutable. According to Moe Adham, “you should figure out what your company’s needs are and make the blockchain solution you’re considering fit your needs, rather than just adopting a blockchain solution without a clear strategy.” Ideally, any such strategy should prioritize security for all implementations of blockchain technology used by your company. SD Solutions, LLC can provide assistance in helping your company achieve this goal.