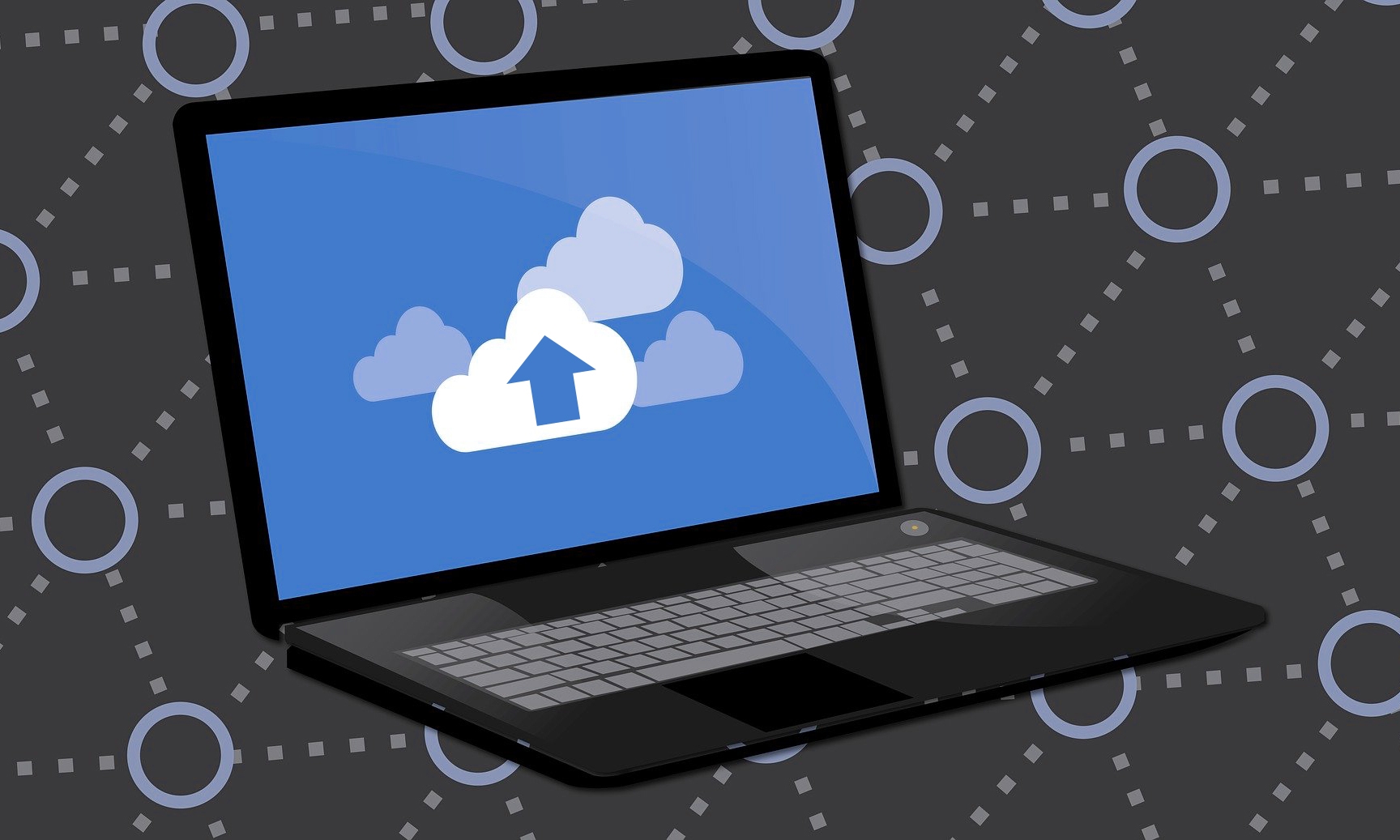 The data stored within your computer or server can be worth as much as (or more than) the hardware itself. However, access to data should never be taken for granted. Data can be made permanently inaccessible due to malware, damaged hardware, or even simple accidental deletions. Regardless of the situation, a common technique to ensure that important data isn’t lost forever is to make an extra duplicate, or backup, of the data. When you back up entire folders or individual files, you would normally save them in a compressed file format, such as .ZIP, .GZ, or .TAR. However, strategies for backing up data can vary in terms of how many backups are made, when they are made, and what they contain. This article is the first of a multi-part series that provides an overview of the different backup operations, strategies, and storage options you can choose from, as well as various tips for backing up data.

Two newer types of backup operations include mirror backups and Continuous Data Protection (CDP), also known as continuous backups. According to Alexa Drake of G2, a mirror backup is like a full backup, but everything on your computer—including the settings, the operating system, and other applications—is backed up, as opposed to just a select group of files. Essentially, a mirror backup is an exact “mirror” of everything on your computer. Making mirror backups over time is similar to making incremental backups over time: the process begins by making a full backup with a long completion time, but subsequent backups are much faster to make. One advantage of having a mirror backup instead of a full backup is that if you lost all of your data and were recovering everything, you wouldn’t need to reconfigure the settings and reinstall all of your favorite applications. Other advantages include fast completion speed, exclusion of outdated files, and the ability to access individual files. Disadvantages include the lack of password protection, the lack of a version history for files, and the chance that accidentally deleted files will be deleted forever because new changes replace old changes. Alexa Drake also compares the mirror backup with CDP. Using CDP is like the strategy of making one full backup followed by incremental backups, except that the incremental backups occur automatically every time a change is made to your filesystem. According to Alexa Drake, one advantage of this is that if disaster strikes, you can recover everything up until the point that you lost data. Additionally, CDP uses less storage space than regular full backups, and it keeps a history of all the individual changes that were made, so you could go back to any specific point in time. However, automatically saving every change made to your filesystem can negatively impact performance, and a CDP server may be a single point of failure for an organization.

Making backups is an important part of any individual’s or organization’s cyber hygiene, especially since ransomware—malware specifically designed to prevent access to data for a fee—has grown in prevalence. An organization or individual must choose a backup strategy based on their resources and needs. If heavy network traffic, a lack of storage space, and low performance are issues, either the differential or the incremental backup strategy would be optimal. Otherwise, if you or your organization need to recover everything immediately after any type of disaster, then daily full backups, mirror backups, or CDP may be your best options. In the next installment, we will explore options and a common strategy for storing compressed backup files.

Evan Mulloy majored in computer science and minored in cybersecurity. He enjoys programming in a wide variety of languages and studying new concepts related to computer science.